On 24.11.2017  in Macedonia's capital Skopie was presented BIBA's initiative Balkan Bazaar in India in front of the Union of Macedonian Chambers of Commerce. НE Pooja Kapur, Ambassador of India to Bulgaria and Macedonia, took part at the event. The Bazzar will take place in April 2018 in India's cities New Delhi and Chandigarh. More than 150 companies fron Balkan region are expected to take part at the event. A Memorandum of understanding between Macedonian Chamber of Commerce and Balkan-Indian Business Association was signed by the President of MCC Danela Arsovska and the Chairman of BIBA Krasimir Angelov. 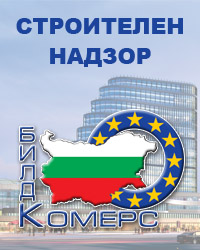